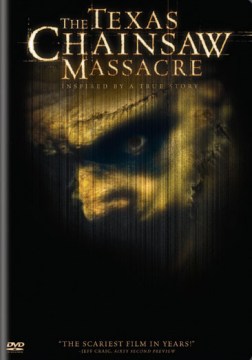 In the summer of 1973, four teenagers - Erin, Morgan, Kemper, and Andy - are driving through Texas on a road trip when they pick up a hitchhiker who is on her way to Mexico to score some dope. But when they pass through a small town, they see a bloody and distraught girl wandering by the roadside. After stopping to help her, they realize she's been involved in something horribly traumatic. As they piece together the story, the 5 teens are drawn into the web of a murderous family of subnormal cannibals

Based on the 1974 screenplay by Kim Henkel and Tobe Hooper