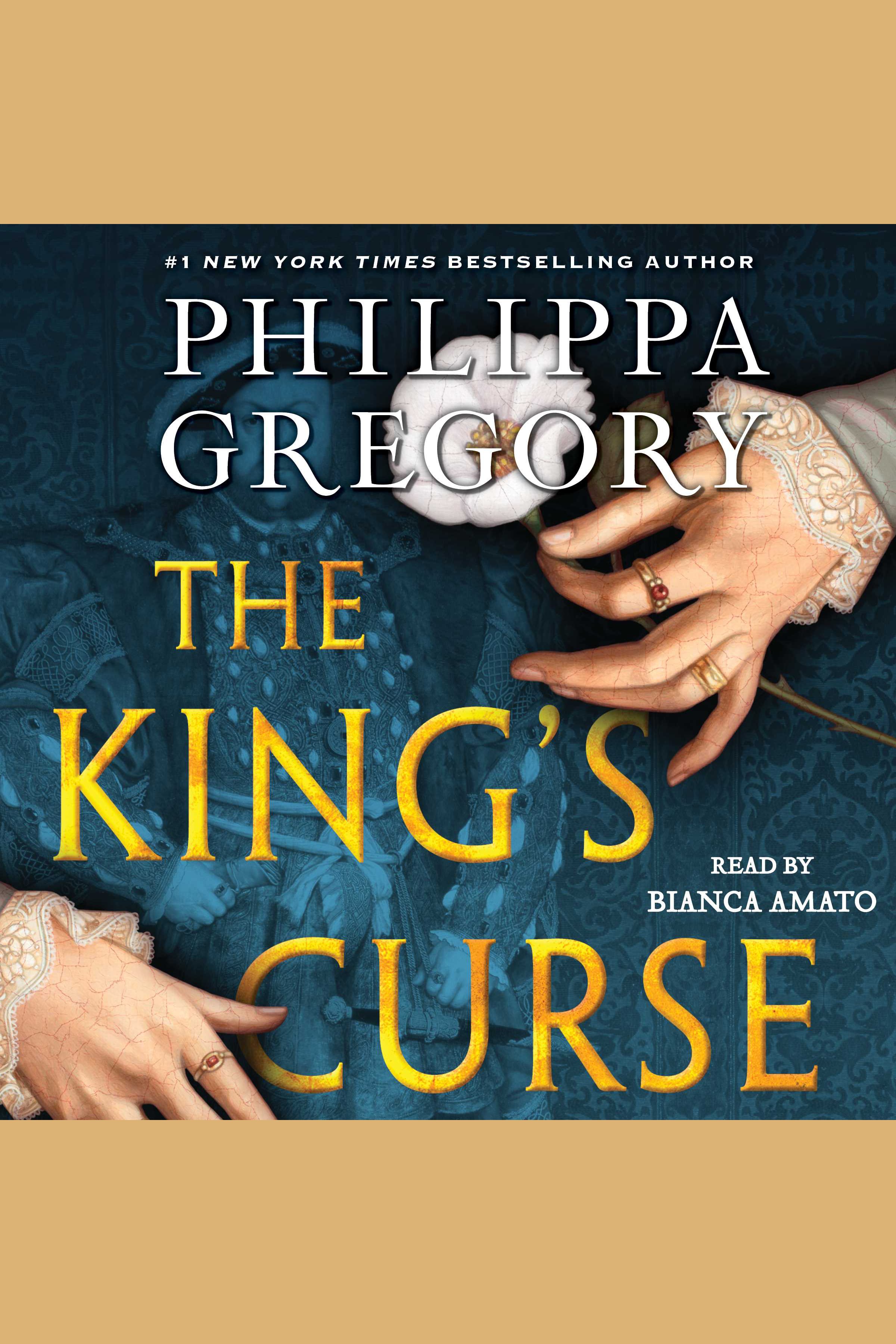 The final novel in the Cousins' War series, the basis for the critically acclaimed Starz miniseries The White Queen, by #1 New York Times bestselling author and "the queen of royal fiction" (USA Today) Philippa Gregory tells the fascinating story of Margaret Pole, cousin to the "White Princess," Elizabeth of York, and lady-in-waiting to Katherine of Aragon. Regarded as yet another threat to the volatile King Henry VII's claim to the throne, Margaret Pole, cousin to Elizabeth of York (known as the White Princess) and daughter of George, Duke of Clarence, is married off to a steady and kind Lancaster supporter-Sir Richard Pole. For his loyalty, Sir Richard is entrusted with the governorship of Wales, but Margaret's contented daily life is changed forever with the arrival of Arthur, the young Prince of Wales, and his beautiful bride, Katherine of Aragon. Margaret soon becomes a trusted advisor and friend to the honeymooning couple, hiding her own royal connections in service to the Tudors. After the sudden death of Prince Arthur, Katherine leaves for London a widow, and fulfills her deathbed promise to her husband by marrying his brother, Henry VIII. Margaret's world is turned upside down by the surprising summons to court, where she becomes the chief lady-in-waiting to Queen Katherine. But this charmed life of the wealthiest and "holiest" woman in England lasts only until the rise of Anne Boleyn, and the dramatic deterioration of the Tudor court. Margaret has to choose whether her allegiance is to the increasingly tyrannical king, or to her beloved queen; to the religion she loves or the theology which serves the new masters. Caught between the old world and the new, Margaret Pole has to find her own way as she carries the knowledge of an old curse on all the Tudors