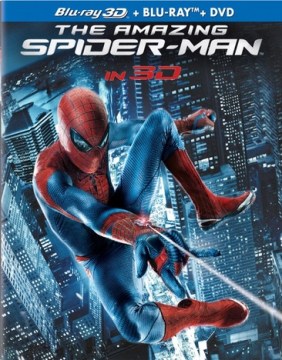 Peter Parker finds a clue that might help him understand why his parents disappeared when he was young. His path puts him on a collision course with Dr. Curt Connors, his father's former partner. Includes bonus features

Based on a work by: Stan Lee and Steve Ditko