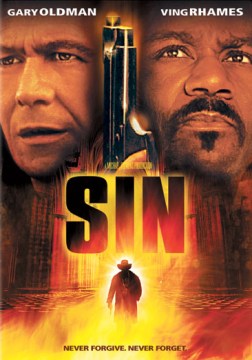 Retired cop Eddie Burns gave 15 years and the use of his left arm to the Reno homicide squad. When his wayward sister, Kassie, goes missing Eddie finds himself subjected to a fiendish and ingenious campaign of revenge by the mysterious Charlie Strom. In order to protect his sister, Eddie - disabled, betrayed and alone - journeys into the heart of his own darkness: where he discovers that the reason for his ordeal lies in his own past sins and those of his adversary Charlie Strom