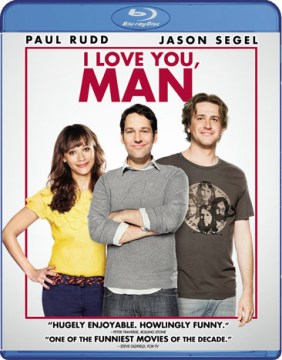 After Peter gets engaged to the woman of his dreams, he realizes he has not one friend to serve as his best man. To rectify the situation, he goes on a series of man-dates before he meets Sydney Fife, with whom he instantly bonds. While Peter and Sydney become closer, his relationship with his fiancee begins to suffer, forcing him to choose between her or his new B.F.F