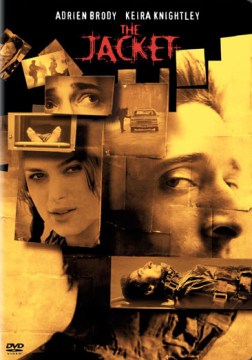 A Gulf War veteran has returned home only to be convicted of a murder he didn't commit. While in an institution for the criminally insane he is mysteriously transported to the future where he hopes to make changes that can alter the course of history