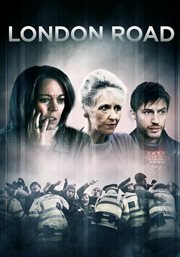 In 2006, the murder of five prostitutes made one quiet Ipswich Street notorious. The residents of London Road had struggled for years with frequent soliciting and curb crawling on their street. When a local resident was charged and then convicted of the murders, the community grappled with what it meant to be at the epicenter of this tragedy