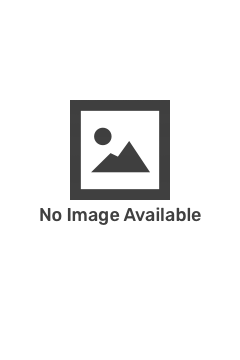 Available
Marcel Duchamp the art of the possible
(2019)

Originally produced as a documentary film in 2019

"Marcel Duchamp: The Art of the Possible unpacks the paradigm shift of art in the 20th century by Duchamp's radical and enigmatic works that challenged the status quo and unlocked unlimited potential for the generations that followed him. The film highlights the singular impact of Duchamp's philosophy and art, and, more importantly, examines how Duchamp's revolutionary ideas from the early 20th century are still shaping art and culture in the 21st century."--Container

"The film explores the life, philosophy and impact of one of the most influential early 20th century modernists, Marcel Duchamp. The film breaks down Duchamp's ideas and applies them to both historical events and the modernist explosion that blanketed the early 20th century. Art of the Possible isn't simply a biopic; rather, the film shows how Duchamp's ideas changed the public consciousness, and our understanding of aesthetics, art, and culture. The film highlights the singular impact of Duchamp's philosophy on art, and, more importantly, examines how Duchamp's revolutionary ideas from the early 20th century have shaped the 21st century and modern day."--IMDb

Interviewees: Francis M. Naumann [and 32 others]

In English and in French with English subtitling