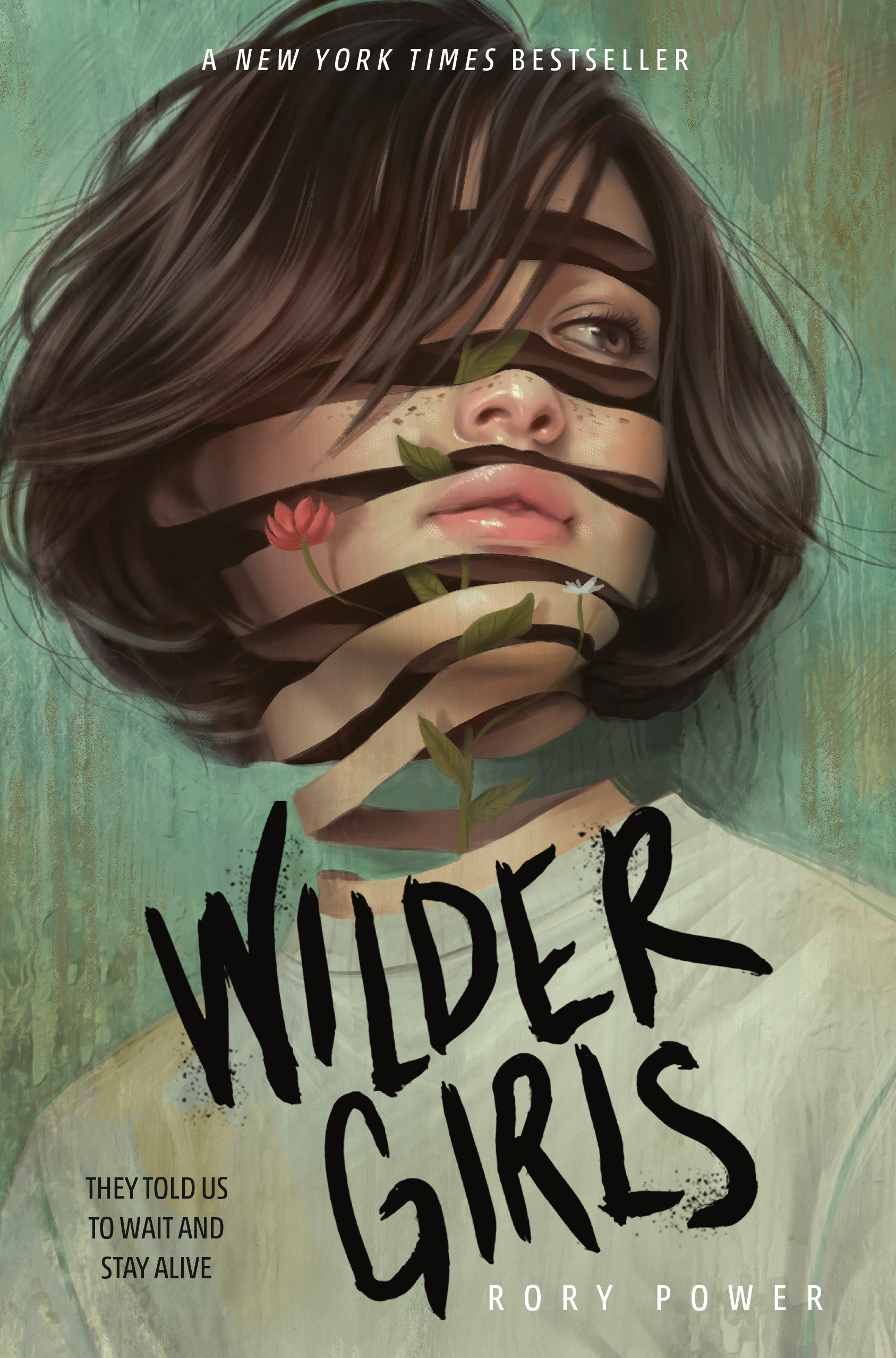 A NEW YORK TIMES BESTSELLER! "Celebrates the resilience of girls and the earthshaking power of their friendships. An eerie, unforgettable triumph." --Claire Legrand, New York Times bestselling author of Furyborn "Wilder Girls is so sharp and packs so much emotion in such wise ways. I'm convinced we're about to witness the emergence of a major new literary star." --Jeff VanderMeer, New York Times bestselling author of Annihilation A feminist Lord of the Flies about three best friends living in quarantine at their island boarding school, and the lengths they go to uncover the truth of their confinement when one disappears. This fresh, new debut is a mind-bending novel unlike anything you've read before. It's been eighteen months since the Raxter School for Girls was put under quarantine. Since the Tox hit and pulled Hetty's life out from under her. It started slow. First the teachers died one by one. Then it began to infect the students, turning their bodies strange and foreign. Now, cut off from the rest of the world and left to fend for themselves on their island home, the girls don't dare wander outside the school's fence, where the Tox has made the woods wild and dangerous. They wait for the cure they were promised as the Tox seeps into everything. But when Byatt goes missing, Hetty will do anything to find her, even if it means breaking quarantine and braving the horrors that lie beyond the fence. And when she does, Hetty learns that there's more to their story, to their life at Raxter, than she could have ever thought true. 4 STARRED REVIEWS! "Fresh and horrible and beautiful....readers will be consumed and altered by Wilder Girls."-NPR "This thrilling saga...is sure to be one of the season's most talked-about books, in any genre."--EW "The perfect kind of story for our current era." --Hypable "Take Annihilation, add a dash of Contagion, set it at an all-girls' academy, and you'll arrive at Rory Power's occasionally shocking and always gripping Wilder Girls."--Refinery29