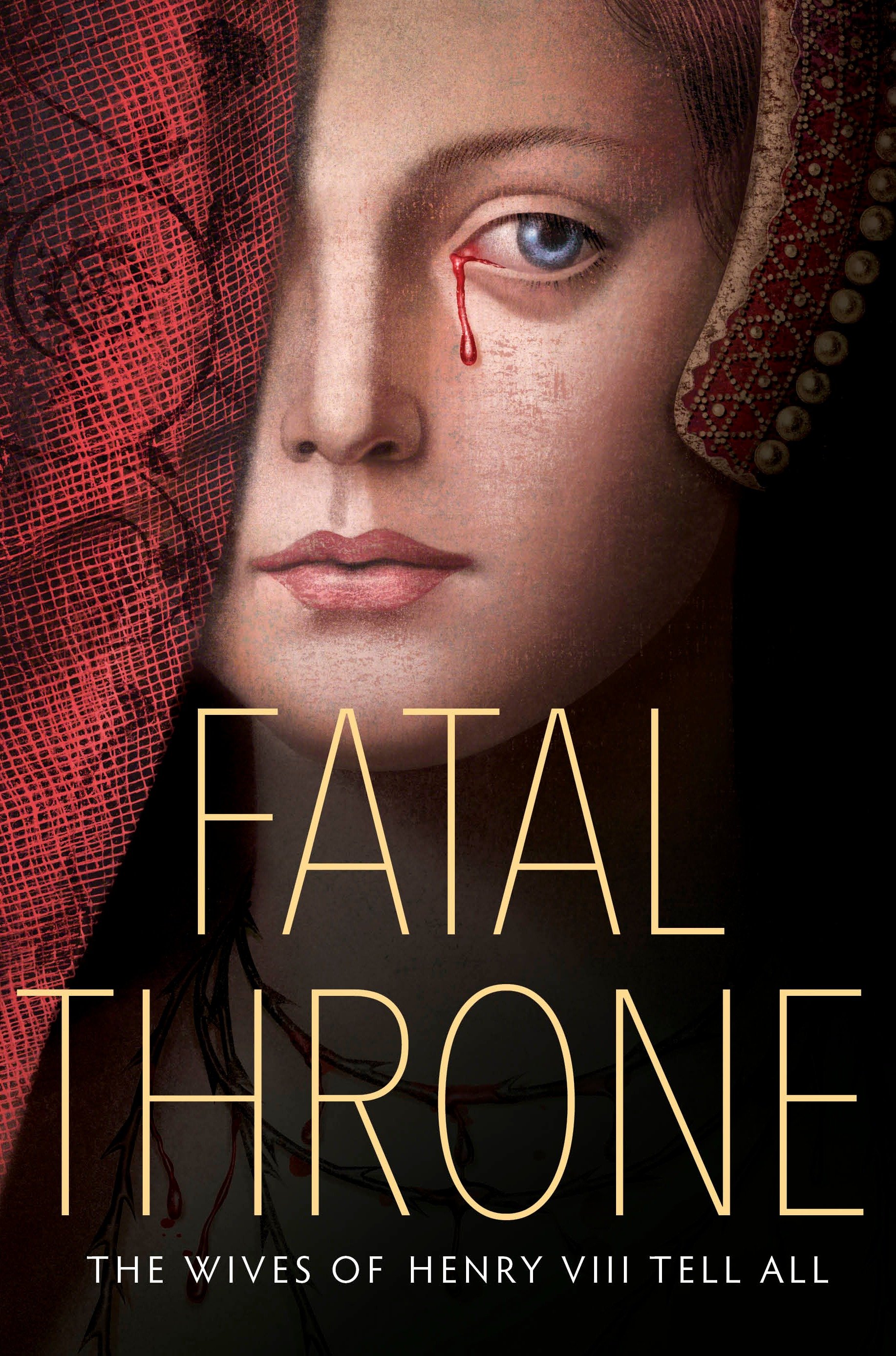 Perfect for anyone fascinated by the Royal Wedding, Netflix's The Crown, or Wolf Hall, this is a pitch-perfect reimagining of the romance and tragedy of Henry VIII and his six wives, told from multiple points of view by some of your favorite authors. If you were one of King Henry VIII's six wives, who would you be? Would you be Anne Boleyn, who literally lost her head? Would you be the subject of rumor and scandal like Catherine Howard? Or would you get away and survive like Anna of Cleves? Meet them and Henry's other queens--each bound for divorce or death--in this epic and thrilling novel that reads like fantasy but really happened. Watch spellbound as each of these women attempts to survive their unpredictable king as he grows more and more obsessed with producing a male heir. And discover how the power-hungry court fanned the flames of Henry's passions . . . and his most horrible impulses. Whether you're a huge fan of all things Tudor or new to this jaw-dropping saga, you won't be able to get the unique voices of Henry and his wives--all brought to life by seven award-winning and bestselling authors--out of your head. This is an intimate look at the royals during one of the most treacherous times in history. Who will you root for and who will you love to hate? ONE OF THE NYPL TOP TEN BEST BOOKS OF THE YEAR "Ambitious and exciting." --Bustle "A clever, feminist reimagining of one of English history's most fascinating moments." --Refinery29 "These stories of love, lust, power and intrigue never fail to fascinate." --Shelf Awareness, Starred Review Who's Who: M. T. Anderson - Henry VIII Candace Fleming - Katharine of Aragon, wife #1 Stephanie Hemphill - Anne Boleyn, wife #2 Lisa Ann Sandell - Jane Seymour, wife #3 Jennifer Donnelly - Anna of Cleves, wife #4 Linda Sue Park - Catherine Howard, wife #5 Deborah Hopkinson - Kateryn Parr, wife #6