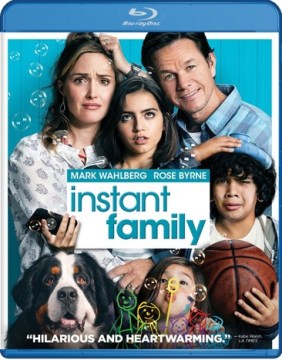 When a couple decide to become foster parents, they find themselves taking care of three siblings and struggling to learn about parenthood

Bonus DVD includes a standard definition version of the film