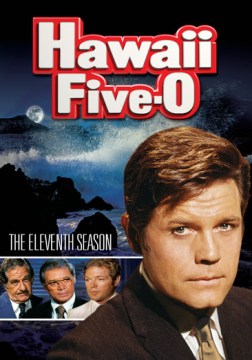 Steve McGarrett is on a mission, leading an adrenaline-charged squad that never stops to catch its breath. And as long as McGarrett proudly dons the badge, thugs, thieves, and sociopathic criminals will never pollute the crystal-blue waters of his island paradise. All 21 episodes are full of sensational crimes and complex cases that fans expect

Subtitled for the deaf and hearing impaired