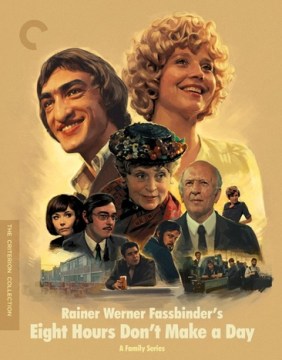 Over the course of several hours, the sprawling story tracks the everyday triumphs and travails of the young toolmaker Jochen and many of the people populating his world, including the woman he loves, his eccentric nuclear family, and his fellow workers, with whom he bands together to improve conditions on the factory floor. The film rates as a true discovery, one of Fassbinder₂s earliest and most tender experiments with the possibilities of melodrama