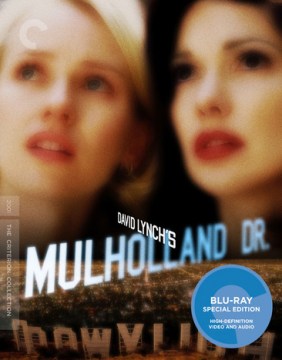 Originally released as a motion picture in 2001

Blonde Betty Elms has only just arrived in Hollywood to become a movie star when she meets an enigmatic brunette with amnesia. Meanwhile, as the two set off to solve the second woman's identity, filmmaker Adam Kesher runs into ominous trouble while casting his latest project

MPAA rating: R; for violence, language and some strong sexuality

In English with optional English subtitles for the hearing-impaired