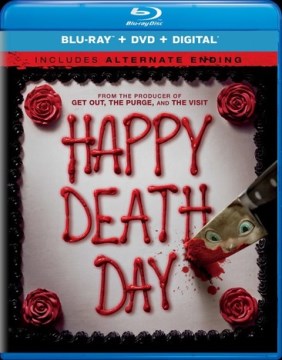 Originally produced as a motion picture in 2017

Bonus features: alternate ending & deleted scenes; Worst birthday ever!; Behind the mask: the suspects; The many deaths of Tree