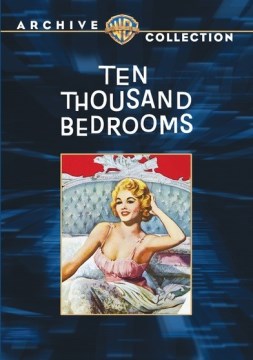 An American on business in Rome falls in love with a young woman there and wants to marry her. The only catch is that before he can, he must make sure that her three sisters are married as well

Originally released as a motion picture in 1957

"This disc is expected to play back in DVD video "play only" devices, and may not play back in other DVD devices, including recorders and PC drives."