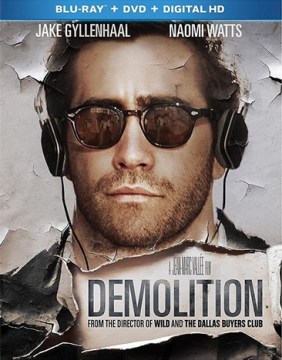 While trying to work through his grief over losing his wife in a car crash, investment banker Davis makes an unlikely connection with a customer service representative, a single mother with emotional and financial struggles of her own

Videodisc release of the 2015 motion picture

Rating: R; for language, some sexual references, drug use and disturbing behavior