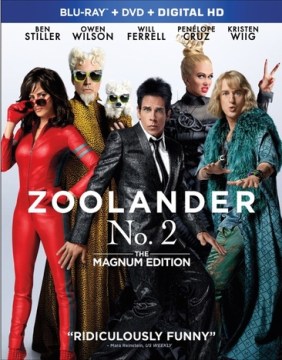 Title on container: Zoolander no. 2