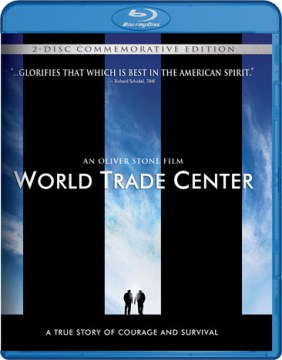 The true story of Port Authority policemen John McLoughlin and William J. Jimeno, who volunteered for rescue duty and became trapped in the rubble of the Towers on September 11, 2001. The men became two of the last survivors extracted from Ground Zero. It is a story of the true heroes and of that fateful time in United States history, when buildings would fall and heroes would rise, literally from the ashes to inspire the entire human race