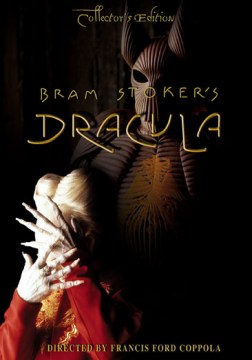 A deadly bloodsucker is determined to reunite with his lost love

Originally produced as a motion picture in 1992

Special features on Disc 2 include deleted scenes and 4 documentaries that examine the creation of the costumes, sets, and visual effects through behind-the-scenes footage and interviews with the director, cast, and crew