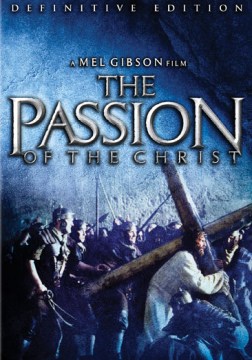 Concerns the last twelve hours in the life of Jesus of Nazareth. In the Garden of Gethsemane near the Mount of Olives, Jesus is betrayed by Judas Iscariot. Jesus is condemned to death for blasphemy and brought before Pontius Pilate, the Roman governor of Judea, for sentencing. The roaring crowd demands his death, so Pilate orders his crucifixion. Jesus is severely beaten and made to carry his cross up to Golgotha, the hill outside Jerusalem, where he is nailed to the cross. With his mother looking on, he dies